What is a laboratory flask

Laboratory flasks (lab flasks,science flasks)are vessels or containers that fall into the category of laboratory equipment known as glassware. In laboratory and other scientific settings, they are usually referred to simply as flasks.

Laboratory flasks have traditionally been made of glass, but can also be made of plastic. 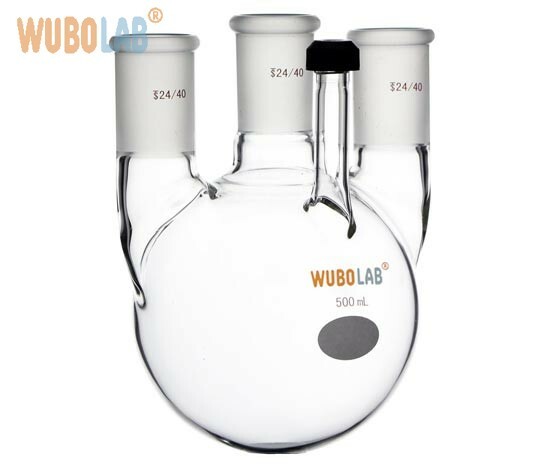 Flasks Round Bottom 4 Necks with Threaded Side arm 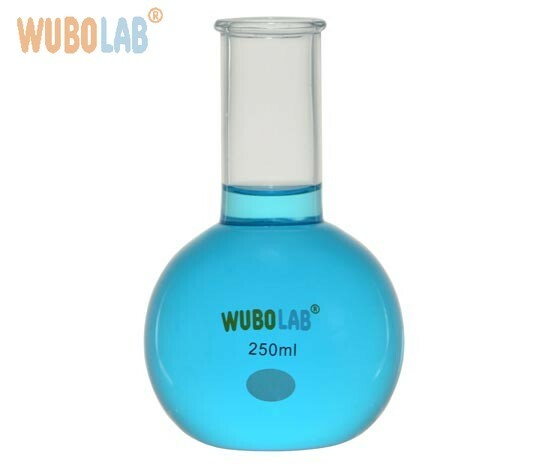 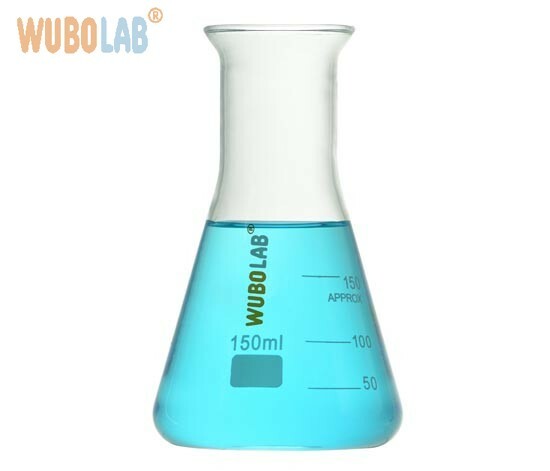 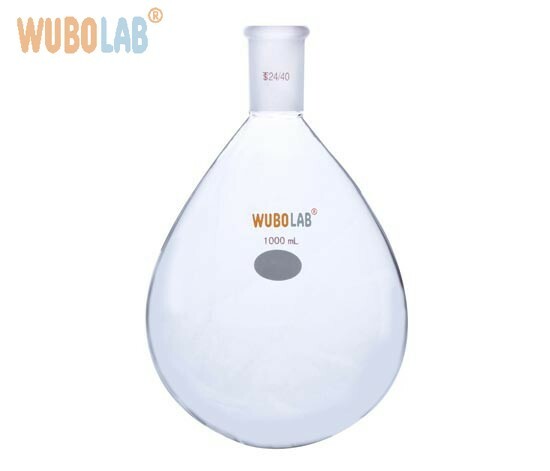 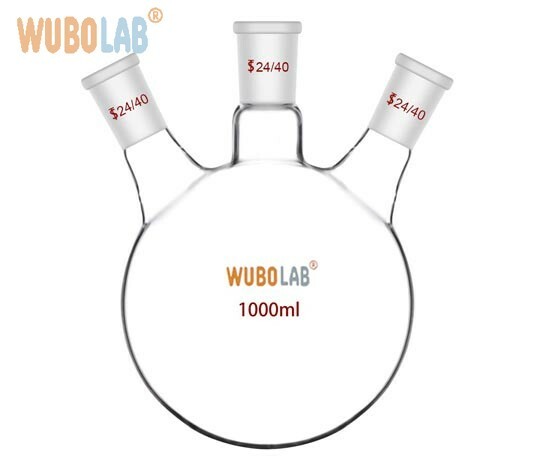 What are the uses of laboratory flask?

laboratory Flasks can be used for making solutions or for holding, containing, collecting, or sometimes volumetrically measuring chemicals, samples, solutions, etc. for chemical reactions or other processes such as mixing, heating, cooling, dissolving, precipitation, boiling (as in distillation), or analysis.

Among most of laboratory flasks suppliers, Our factories are set up in inland cities in China, so that our operating costs and product costs will be reduced, that we can provide the more competitive price,so we offer you competitive factory wholesale price than others. If there is any problem about laboratory flasks, you can contact us directly, we will give our customer the most satisfactory answer in the shortest time.